Those Children were the Canaries in the Coal Mine 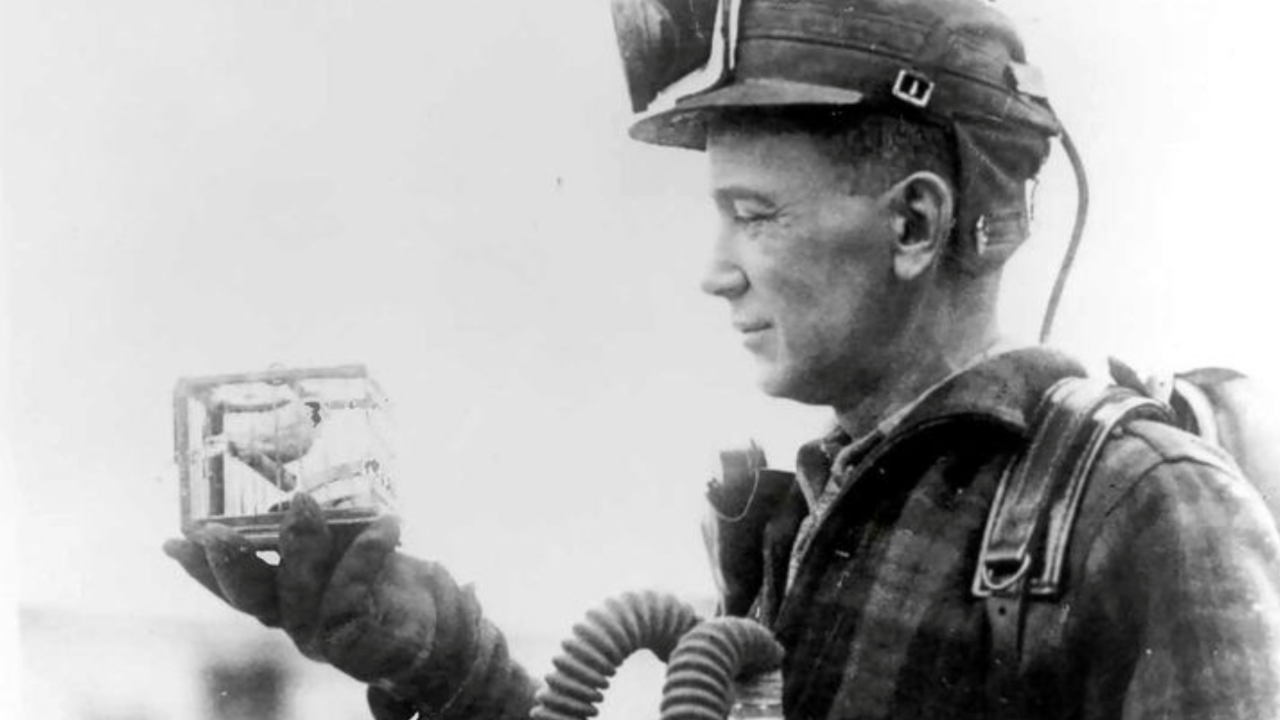 ..and so many of the world's children gradually, slowly but surely, became disengaged and disconnected; never coming out from their safe spaces, no longer connecting with their families.

Built for a world that valued, embraced and accepted all, they lay in wait for the adults to awaken to their conditioning for control.

They were sensitive. Tuned in to energy, intention and purpose to bring with them values built upon social justice, equity and equality.

Loving and supporting others came easy to them; but over time, they too became conditioned to accept that the world was not in lack. They, these very children were, and had been all along.

Too sensitive. Too vulnerable. Too honest. Too trusting. Too accepting.

The children noticed people. They saw colour and disability; bodies and age; sadness and anger, and approached difference with an innocent, indiscriminate curiosity; never afraid to ask questions or broach important discussions.

They hungered for knowledge about human ways, yet their learning was not in alignment with the world as it was. It was deemed inappropriate, and nonsensical notions of good or bad were attached to their expression.

And so began the quest to reprogram them to assimilate and conform to uphold the world that existed.

The same world that held many who had gone before these children, many of their elders; with the same inherent qualities, now isolated, mentally and physically chronically ill.

Some of them, weakened. Weary. Broken. Leaving us to return to some semblance of safety, no matter how permanent. Never to return.

Many of the childrens’ elders, shouting and writing, spreading the word that the children were beautiful, perfect, wonderful, visionaries.

“We know, we were once as they were!”, only to be shouted down. Shamed. Dismissed.

Those children were the canaries in the coal mine.

And still, the adults were hypnotised by the unattainable, unrelenting promise of their childrens’ unquestioning compliance with the world as it was, some day.

(Image description: A black & white photograph of a man dressed in mining gear. He is holding a small cage in one hand with what appears to be a small bird inside.) 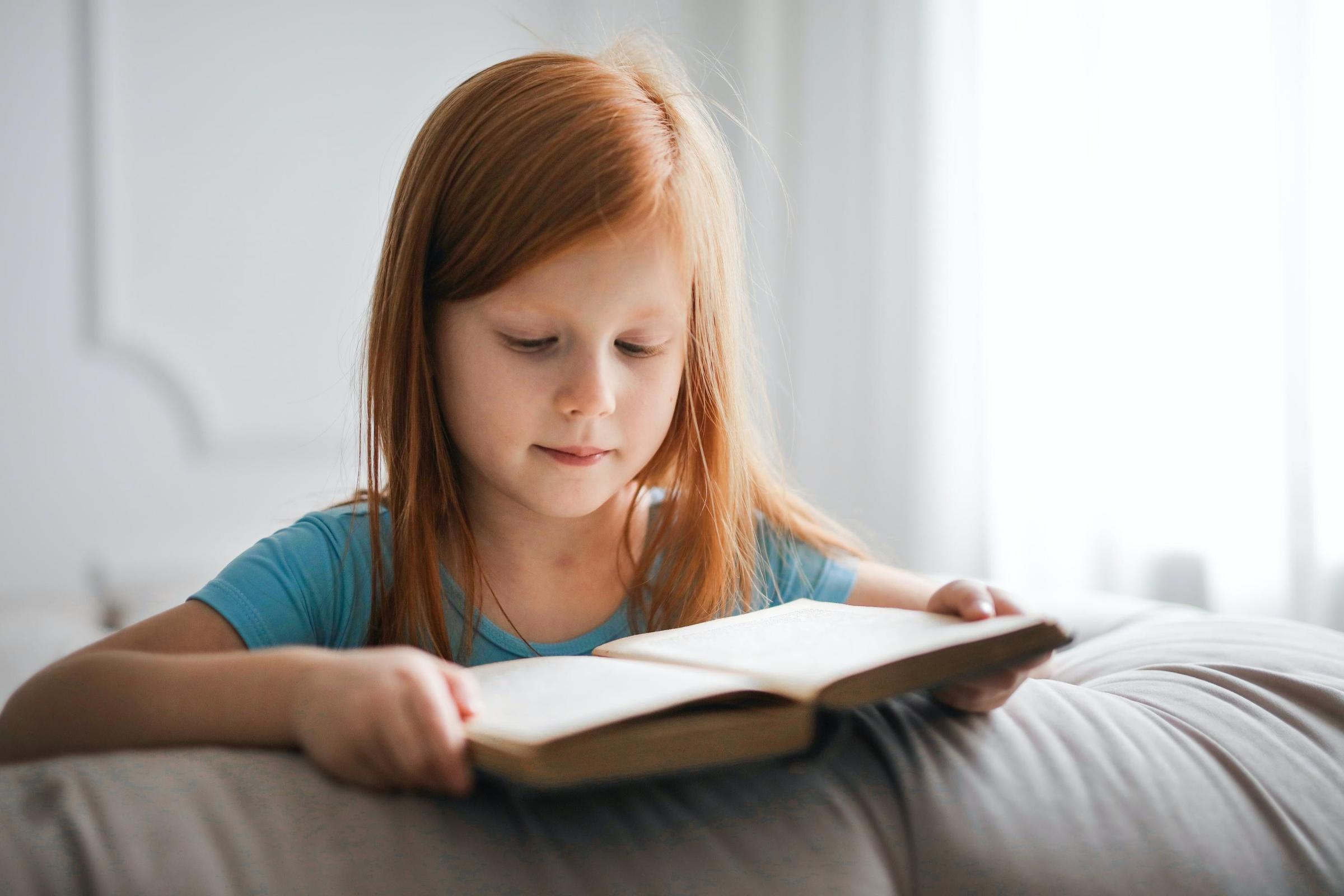 Do you feel you're spending more time explaining why your autistic child appears "fine" in the classroom than is necessary, when you know that really, they're struggling?

Learn more about how and why autistic children present differently across the home and classroom environments, and how to provide support across the school day.
Presented by Kristy Forbes, Autism & Neurodiversity Support Specialist, Educator, Autistic person and Parent of autistic children; this is a fabulous resource to forward on to your child's educators and support team.

Enter your name and email address for access, no strings attached.